I’ve always avoided White Night.  It seems like the perfect storm to me. Bright lights, hundreds of thousands of people, packed public transport.  It’s all too much for this sensitive soul. However this year was different.

I was meeting a friend visiting Melbourne from East Gippsland to go see a movie in the afternoon, and decided to do my occasional Degraves brunch to read the papers. I hadn’t realised that this day, Lunar New Year, was one of those when I avoid being out in public, but I spied a small story in The Age about a White Night experience with a difference, an audience with Tara the Liberator.

After our movie, Phantom Thread , Daniel Day-Lewis’ supposed last film and a slightly disturbing period piece with LOTS of amazing dresses, I suggested to my friend that I’d like to see Tara. I was pretty sure it was on at Hamer Hall, from memory, but I confirmed by stealing the article from Tiamo, aided by a couple of customers sitting in the window, “take the whole paper,” they said.  I just took the article and we set out to meet some other friends and drag them along too.

My Christian up-bringing focussed on ‘only one God’, but my comparative religious education also included spending 18 months of my childhood in Bangladesh where I danced for Saraswati (Goddess of Knowledge and Wisdom) pujas and witnessed the ornately decorated clay and bamboo Durga (Mother Goddess) being dropped in the river, a portent to the quality of crops for the year.  So why have one God, when you can have many to cover all the challenges of life? And why not have some female ones? Given the year that 2017 was, it seemed an auspicious opportunity to spend some time with a female one.  I found my goddess of choice on White Night, sheltered in the cave that is Hamer Hall.

Descending the three flights of escalators, we entered at the stalls level of the recently updated hall and there she was in her glorious green, radiant translucence.  Tara is joined by 21 others depicted on this 15 metre high by 9.5 metre wide canvas painting made in three sections.  She sits cross-legged in a dance posture, right leg slightly extended – ready to jump into action.  Her left leg is close to her body, indicating her full control over subtle inner energies. My question is what to do about the not-so-subtle inner energies! 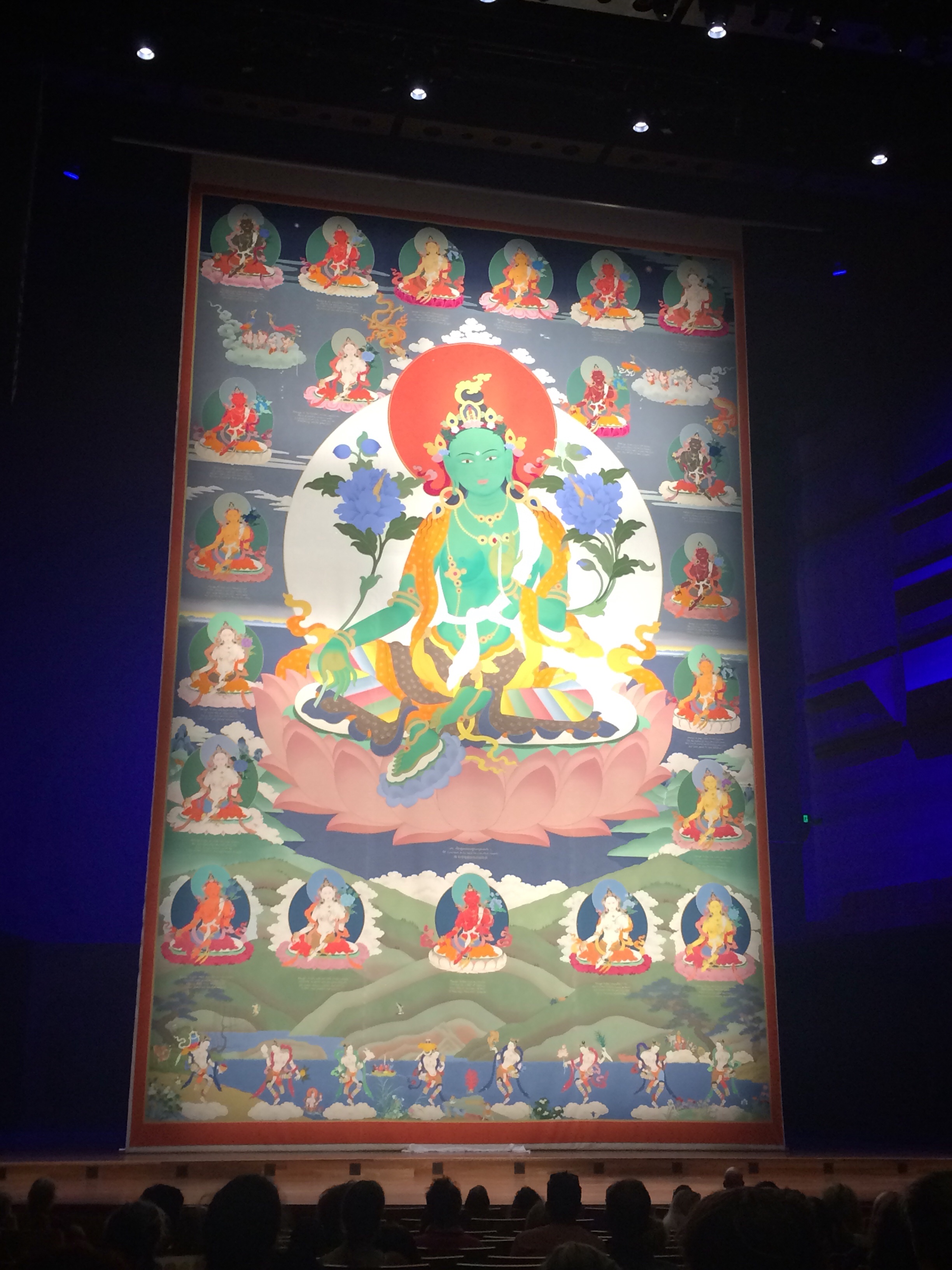 Tara the Liberator is the representation of “profound wisdom that is the mother all the Buddhas with constant and unconditional BIG LOVE for all beings, without exception”.  Don’t we all wish for that. 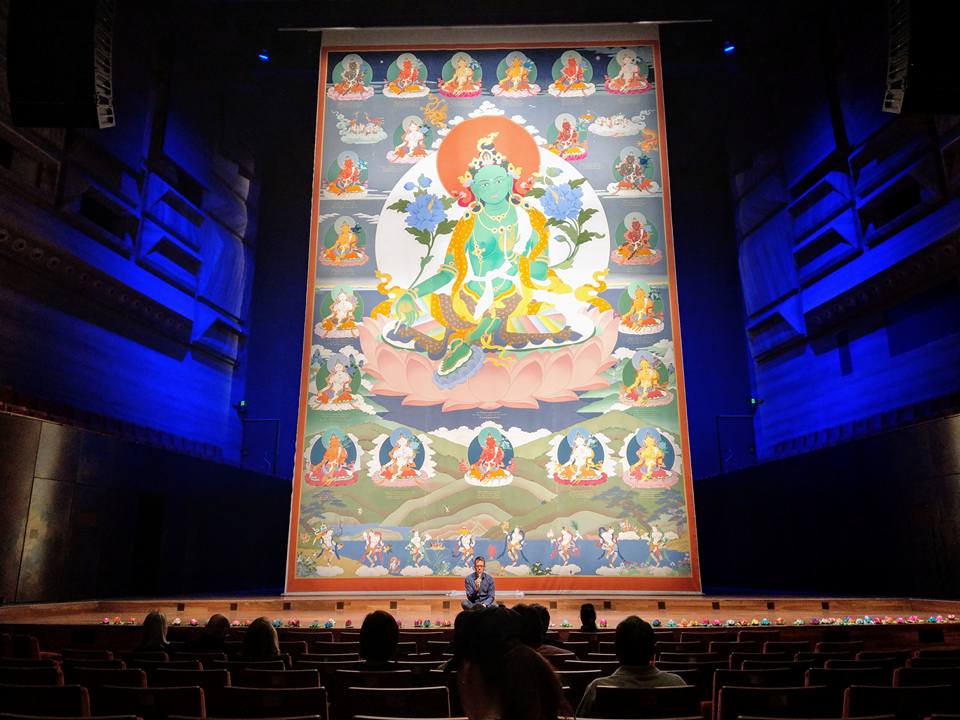 She reminded me of the character from Norse mythology, Erda, who I first me in Wagner’s Adelaide Ring Cycle in 2004. In the rendering of that spectacular version, Elke Neidhardt (who sadly passed away in 2013), had the earth mother contralto, sing the role with a costume that appeared to leave one breast exposed. What a powerful portrayal of feminine power and energy.  Maybe she was fashioned on Tara.

We sat for some time in the subdued lighting usually reserved these days for The Lady and the Unicorn Tapestries at the Cluny Museum or Van Gogh’s Haystacks visiting exhibit at the NSW Art Gallery.  We bathed in the eastern sounds of Lama Zopa Rinpoche’s mantras with gentle music. Some closed their eyes, some read the laminated card descriptions and I wept. Over 3,000 people visited during the night, moved by the scale of this artwork and the deep peace and calm that the experience brought. We left to have dinner, at the cheap and cheerful, Om Vegetarian but part-way through the meal, I felt a strong urge to return. My companions were similarly drawn back so we returned for more contemplation and meditation before retreating from White Night relatively early.

There were several other activities that one could busy oneself with in the foyer including making origami lotus flowers, signing petitions and learning about other up-coming events (March 17th, 7pm – 2am at White Night, Ballarat) and the final resting place (Buddhist Tara Institute, East Brighton) of this beautiful art work.

The artist, master thangka painter, Swiss man, Peter Iseli and his Tibetan wife, Jangchub worked on this piece for over four years at a Buddhist centre in Toulouse.

If you live in Melbourne, I’d throughly recommend a visit to see Tara the Liberator/21 Taras Thangka in Ballarat this weekend or at East Brighton (although I’m not sure of whether it will be displayed or just housed and brought out for special occasions).

It was certainly liberating. 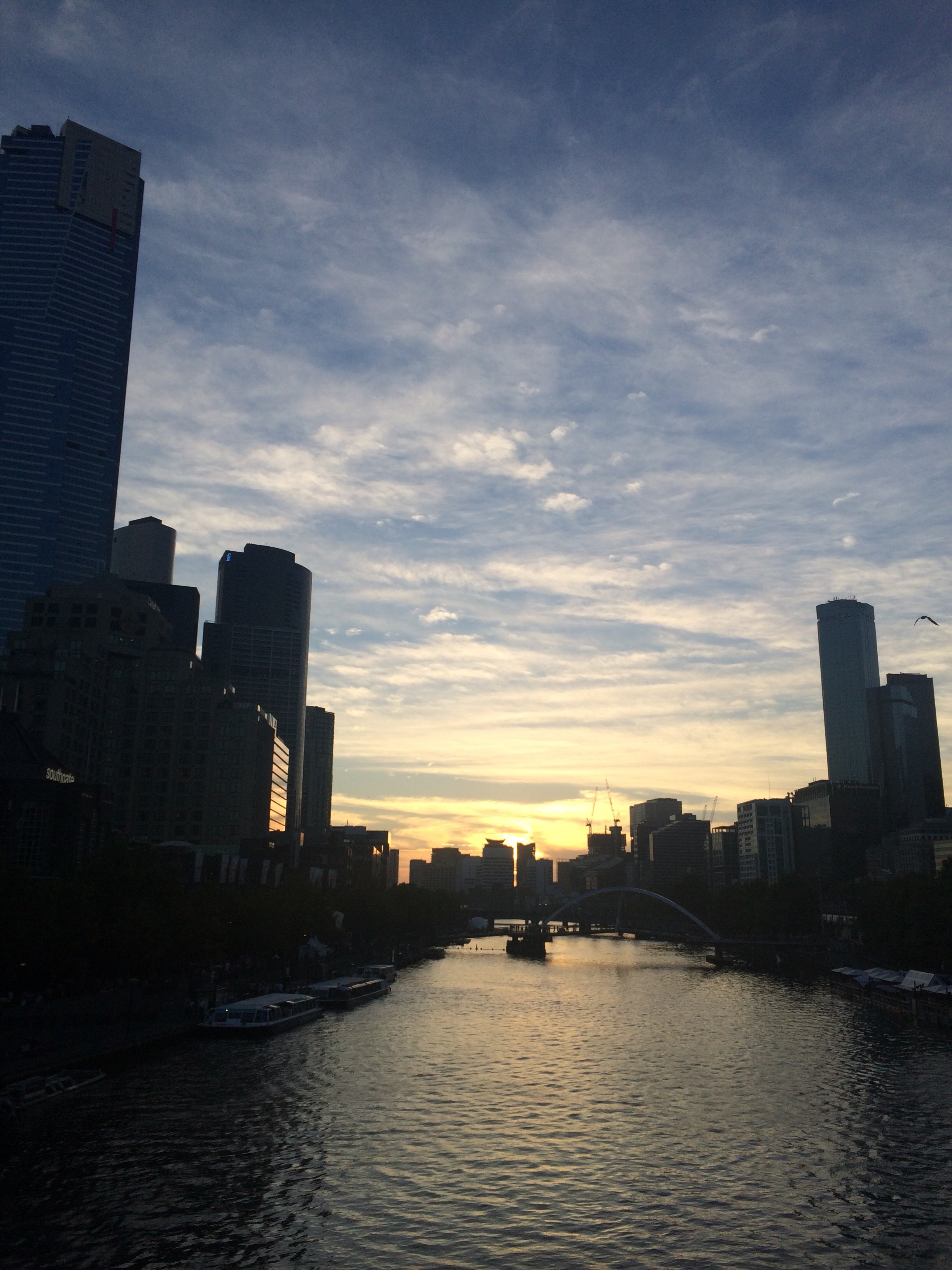 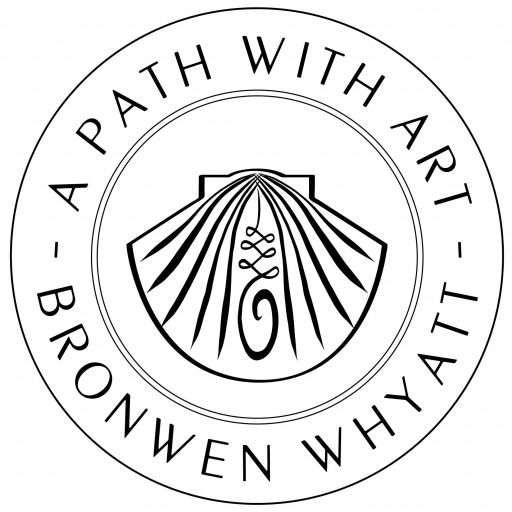